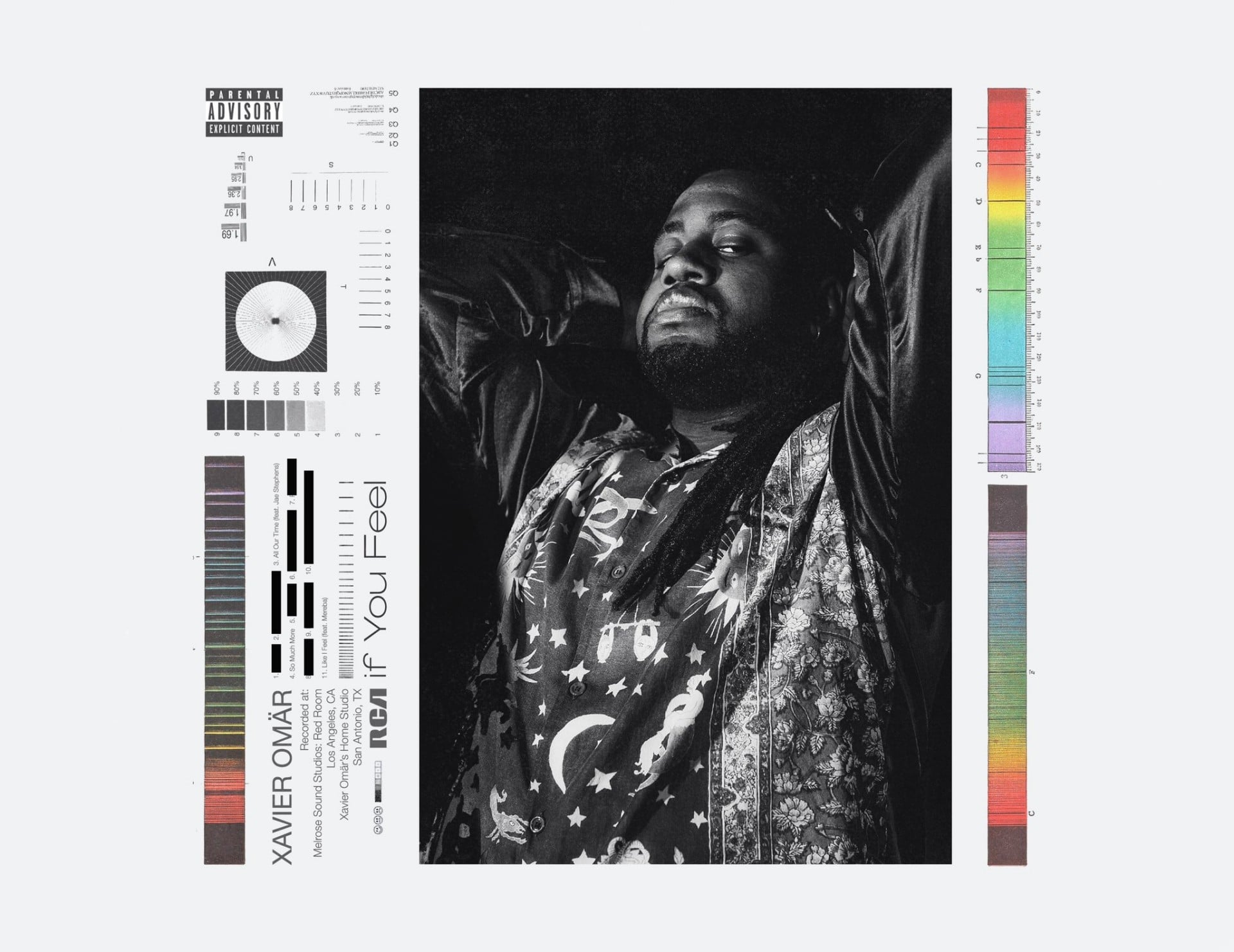 Xavier Omär’s duets with Jae Stephens and Mereba are to die for!

Summer is over, in most places, but this vibe by Xavier Omär and Jae Stephens is everlasting. The two R&B vocalists pay homage to the warmest time of the year with a magical duet with all the seasonal feels and vibes. On “All Our Time,” X and Jae’s vocals resonate through a soul-drenching alliance as they paint a fun-filled and nostalgic picture with their storytelling.

I repeated this song like four times just to get an emotional dose of that summer carefree feeling that’s now gone. Not to mention the intoxicating melodies and soothing production. Hear “All Our Time” below!

In addition to “All Our Time,” Xavier also dropped off the newly-released single, “Like I Feel,” featuring Mereba. It’s another silky and alluring duet that amalgamates two soulful vocals into a work of art. The record is a perfect measurement of melodies and emotions.

If You Feel is set to arrive on October 23 via RCA Records. Omär offered some additional insight on his forthcoming debut album.

“This album means finding a moment for every emotion I may have, whether in love, friendship, or how I feel about myself, and allowing myself to fully feel that emotion even if it’s negative,” Omär explained. “I need to feel the fullness of each emotion to either keep it with me or learn from it.” 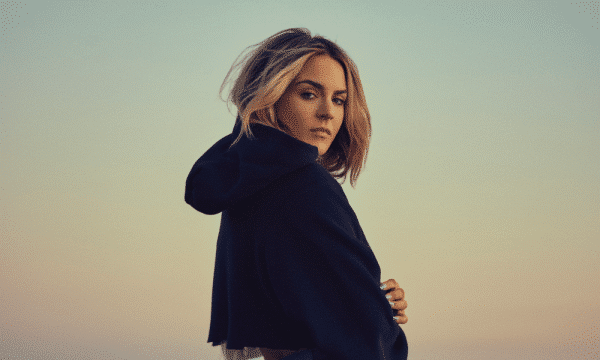 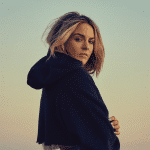